How to Spot a Liar in the Workplace 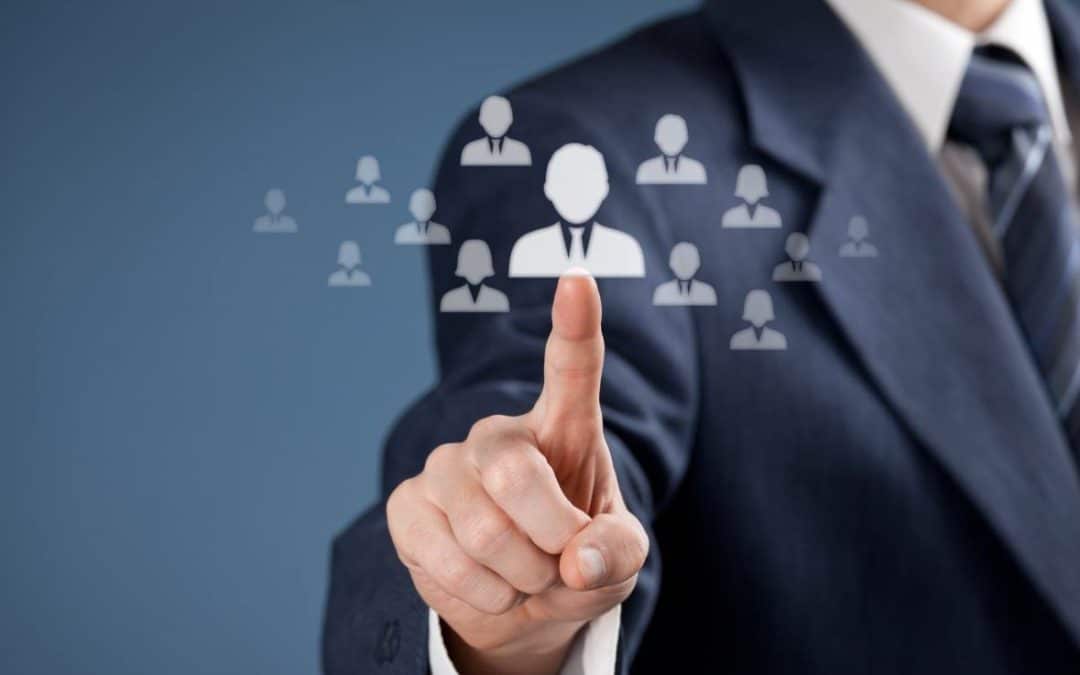 Whilst in conversation with someone at work, have you ever had a feeling that they are not being truthful? For example, you may have been discussing the approach to take with a new project that seems obvious but they may be resisting without being clear on their view point. Is there a liar in the workplace?

Here are four key aspects of body language you can look out for when interacting with a potential liar amongst your work colleagues:

If someone talks with their fist clenched it is a sign of anger or hostility.

If you encounter somebody who taps or drums their fingers on a surface, they are showing feelings of nervousness or anxiety.

Arms crossed across the chest is a display of defense and protection from an outside source, or may simply indicate that they disagree with what is being said.

Of course body language can also let you know if someone is not interested in what you are saying. A hard look or glare can signal louder than actual words.

Can you detect a liar in the workplace?

Body language can help you detect lies! You don’t need to launch a full scale investigation to determine if somebody is being dishonest with you. All you need is some basic understanding in the art of body language to spot someone who is not being honest with you. The simplest way to detect lies is to simply look for signs of discomfort, anxiety, and nervousness.

The inability to look directly into your eyes, fidgeting fingers, shuffling feet, sudden crossing of the arms or legs, glancing around the room, and forced smiles are the most common
clues that someone is lying to you.

You may also be interested in ...  Interpersonal Skills Benefits, Training and Resources

Often the volume of a persons voice will become softer than usual when lying, but during a defensive state of mind, they will usually raise their voice. You may also notice speech errors, such as mispronunciation, stuttering, stammering or that they talk faster than normal.

Now, I don’t want to you get paranoid that everyone is lying to you just because they don’t look at you or because they happen to cross their arms when you are talking to them.

The meanings and interpretations of body language are not always true and definitive. Body language involves many gestures and movements that all have to be considered when you are
attempting to interpret your work peers inner thoughts.